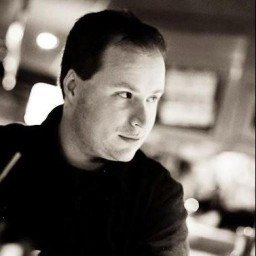 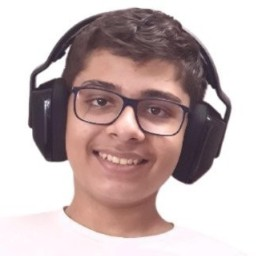 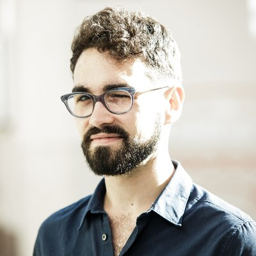 A breakout panel session for flavor-related discussions, with some members of both the Release Team and the Technical Board. Occasion to sit down together and work through pain points in being an Ubuntu flavor, improvements to the cooperation, clarification on what it means to be an Ubuntu flavor and how to become one.

Brian Murray and Lukasz Zemczak are long time Ubuntu members and Canonical employees. Both wear a vast number of Ubuntu hats, such as being Ubuntu Release, Stable Release Updates and Developer Membership Board team members. They are one of the people responsible for preparing and coordinating new Ubuntu releases.

There are no materials yet.