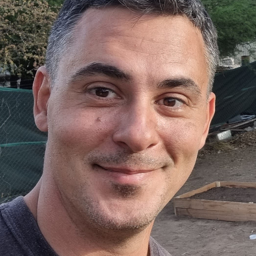 Spread is the open source test runner that we use to run our entire suite of integration tests to ensure snapd and other snaps work as intended across the entire snap ecosystem, on various Linux kernels, on different architectures, and on many different distributions.

Spread is designed to allow tests to run in parallel, on different operating systems, and on machines hosted in different places, supporting containers, virtualized machines, and machines hosted by various cloud providers. Also, it allows debugging tests independently where it is being executed.

This talk aims to show how to run and configure spread in the most common scenarios, describing the main and more common features.

Sergio Cazzolato is the QA Engineer for Snapd team at Canonical Ltd.

He is responsible for the test infrastructure and automation harness used in the Snapd and Ubuntu Core projects since 2017.

Previously he worked as a testing engineer for the Ubuntu phone project and for several years as Testing Team Leader in Intel Corporation.